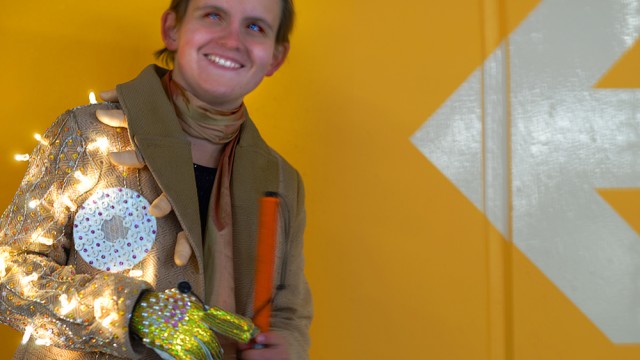 Video from the screening at AMC Mercado, Santa Clara, CA 1:37 min.
Clip from filming in the winter 2016 at Sörnäinen metro station.
Blog post about the film.

Ronja’s dream is to become a sign language interpreter. What makes it a bit challenging is her visual impairment. She would like to specialize in tactile sign language for deaf-blinds or in one-way interpretation in theaters or television. As an athlete with excellent muscular memory, she claims that out of all foreign languages that she has studied, for her sign language has been the easiest to learn.

In 2012, a law (SORA) entered into force in Finland that was intended to prevent persons who might endanger occupational and patient safety (e.g. substance abuse and psychotic symptoms) to access certain areas of education. Unfortunately it has already been used several times to discriminate against persons with disabilities in student selection. Because of the legislation, Ronja is not allowed to get in to interpreter training in Finland.

One of the Ronja’s numerous hobbies is magic. In the film, she walks around in Helsinki with a magic glove, which makes sound upon contact with objects. While walking she tells about the good parts (blind bonuses) of living with visual impairment: ”I can focus on what people let out of their mouth. I don’t need to look for light switches in bathrooms. I can work smoothly in the dark and read under the blanket.” 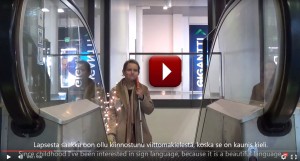 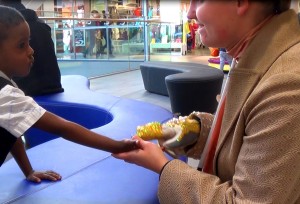 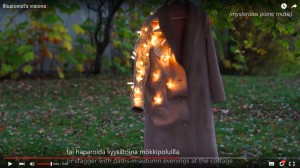 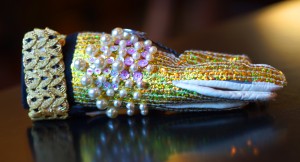 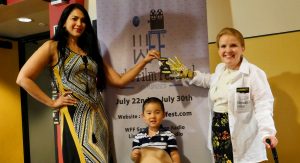 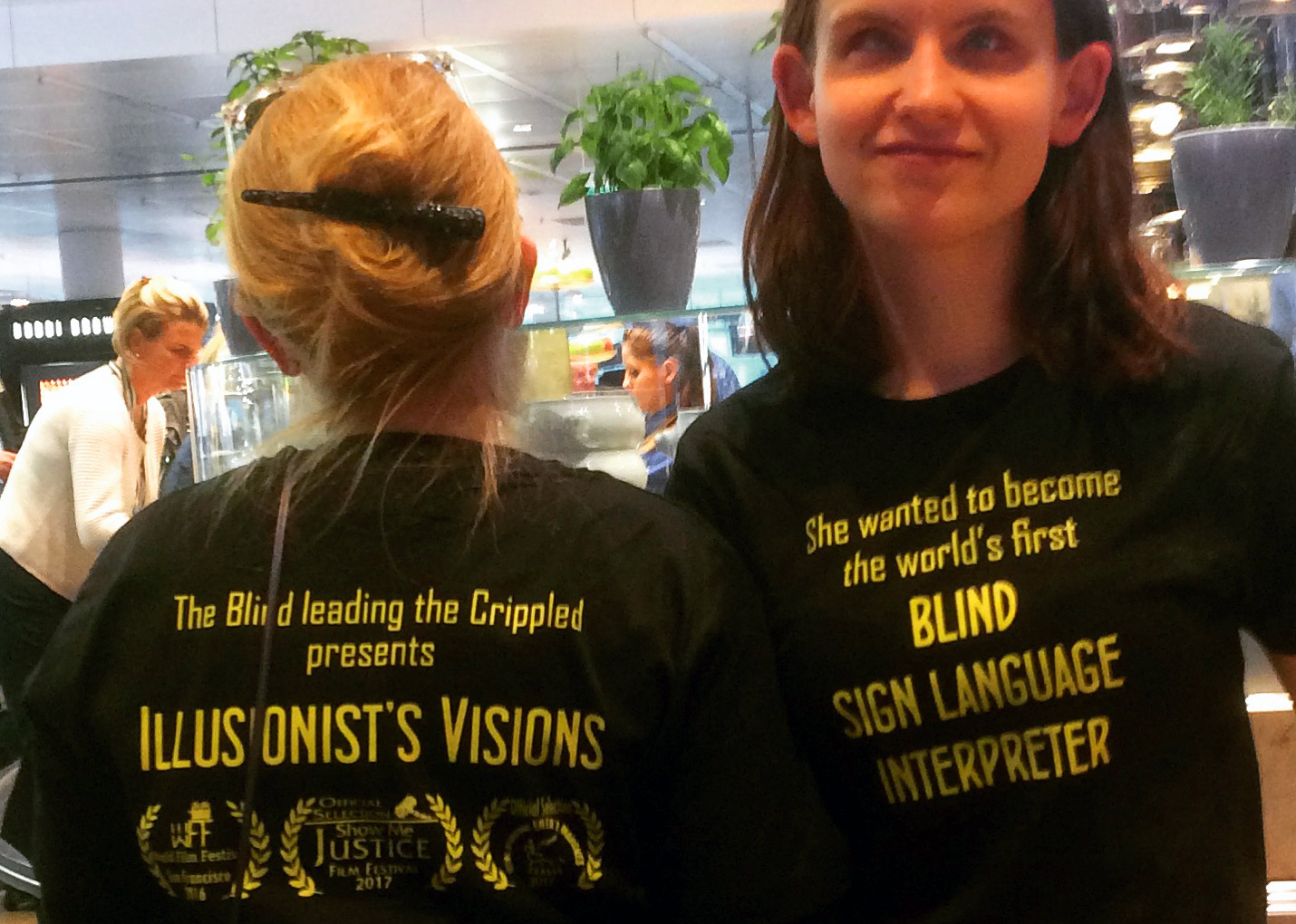