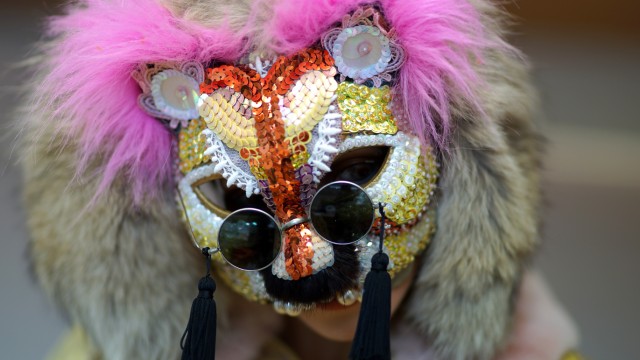 mən\ˈslam\iŋ
: sidewalk behavior of (usually) men who remain apparently oblivious to the personal space of those around them
: refusal to yield to a fellow pedestrian such that a collision inevitably ensues

After reading about ’manslamming’, I wanted to know, whether the phenomenon exists in the world of people who can not make assumptions of other pedestrians gender, status or appearance on the basis of sight. Do the ’manslamming’ happen in the world of women with visual impairments?

Video note about a manslamming walk in the Night of Arts, Helsinki, Aug. 2015
Work participated a group exhibition at O gallery 8/2015 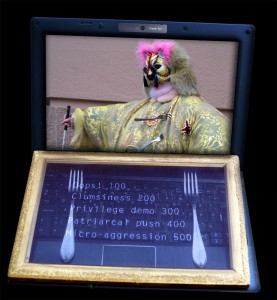 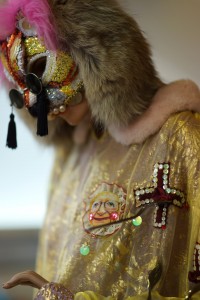 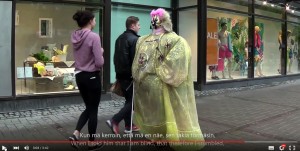